If you need a plumber Tuggerah, Blocked Plumbing Services is who you need. We are a team of blocked plumbing specialists and also provide a wide range of plumbing services in your area. Our team can repair and install all your plumbing systems without any fuss. Furthermore, we are a team of licensed gas fitters and plumbers, hence we are equipped to handle any gas appliances such as a gas hot water system. Our team is also experienced in leak detection services, whether it is gas or water, if there is a leak we will find it and fix it. We have been providing quality plumbing solutions for several years now and use some of the finest technology in the industry. From blocked drains to pipe relining, our team knows how to handle any plumbing problem you might be facing. We are available 24 hours of the day, 7 days a week, which means you can call us anytime for emergency plumbing solutions. So, if you are in search of a plumber in Tuggerah, then give us a call and get a free quote today!

We Can Fix All Your Blocked Drain Problems

Along with drains, sewage pipes can also get blocked over time and eventually break, creating more problems for you. Most of the times these pipes are underground and not visible making it harder to find the cause of the problem. However, our plumbers can easily clear out a blocked sewer with the help of a CCTV sewer inspection. It is a thing metal pipe that has a small camera attached to one end and a screen attached to the other. The camera can be put within the sewer and the live feed will turn up on the screen.

Another blocked drain problem that is common in most households is a blocked toilet. A blocked toilet is not just unpleasant but can also be very unsanitary. It is surprising to see the items that are usually causing the blockage in a toilet. You have to make sure not to throw items into the toilet that are not supposed to be thrown in. Furthermore, if the blockage is a small one, a simple plunger can do the job. However, if the problem is very severe then one phone call to us is enough. 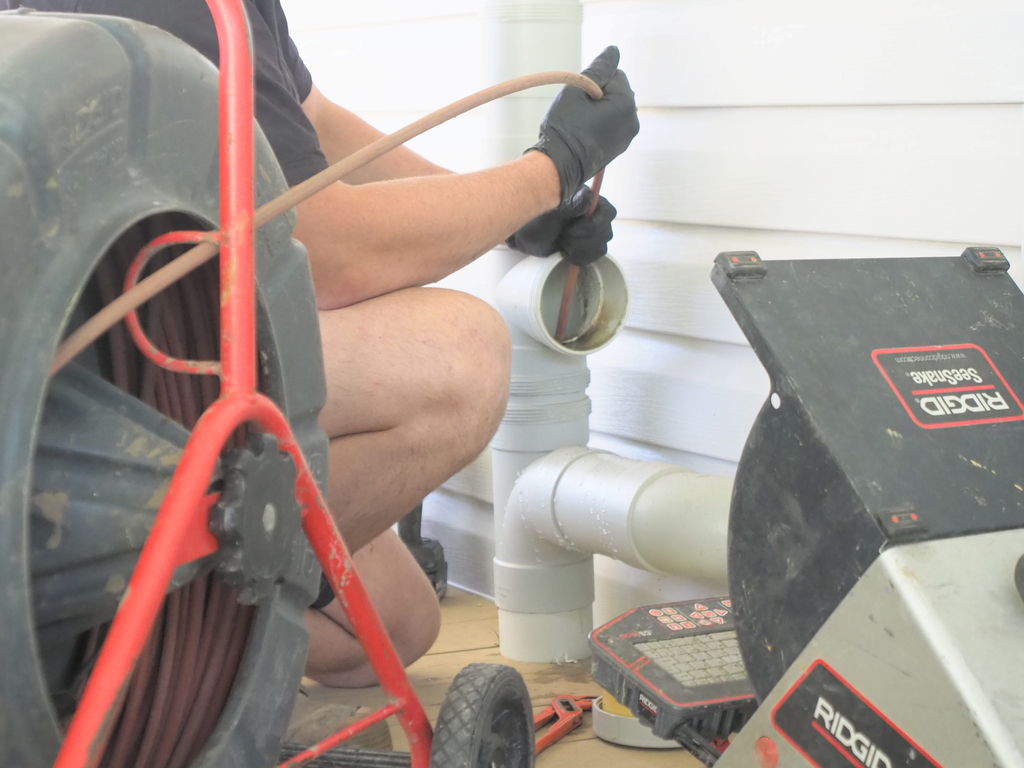 Call our plumber in Tuggerah now!

The Plumbing Service Of Your Choice!

Regular maintenance of your drains is necessary to prevent them from any blockages. Hair, food waste, lint, dirt, and leaves are all common things that can clog up a drain in no time. You can prevent the problem from becoming bigger by getting it checked and fixed immediately.

Need a local plumber in Tuggerah at short notice? Blocked Plumbing Services works 24 hours a day, 7 days a week. We can be at your location as quickly as possible to fix your plumbing issue right away!

These systems are found in just about every house or office space and are used very frequently. Frequent use of a hot water system can lead to a number of damages within the system such as rusting, corrosion or breaks and cracks. Getting it replaced or repaired is your only solution.

We provide leak detection services for your plumbing systems. Water leaks are very common and the most common reasons for leaks are frequent usage. So, whether it is a water pipe or your gas hot water system, our plumbers can fix it in no time.

Pipe leaks are a common phenomenon and can be caused due to a lot of pressure from outside or within the pipe. Eventually, the pipes can break or crack due to unwanted pressure. This is when pipe relining comes in handy. Breakages are common in sewer pipes since they usually have a lot of dirt and outside material that gets stuck and creates a blockage. 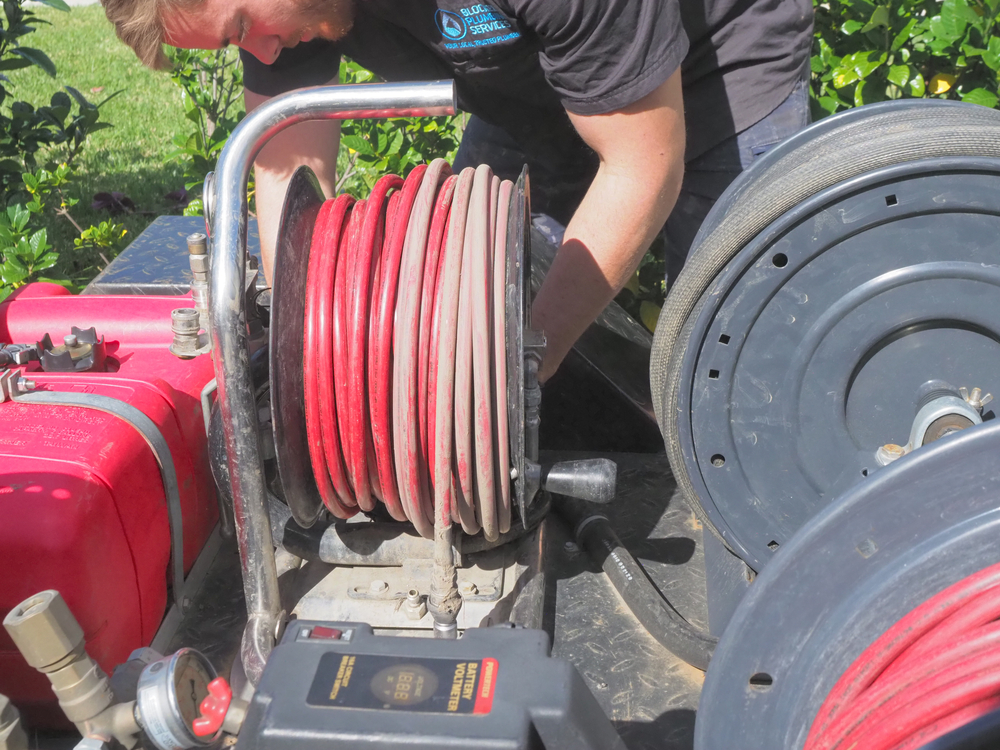 Kitchen sinks and shower drains can get easily blocked due to food waste, cooking grease, hair, and other debris. These things can cause your drains to block up and completely stop the water flow. All that backed up water can result in mould and mildew, and damp patches on your property causing major damages. Our licensed and insured plumbers use the latest technology to clear out any blockages. We make use of hydro jetters that uses water at an extremely high pressure to clear out any severe blockages within the drain; CCTV sewer inspection technology to find out the cause for the blockage and electric eels to clear out a small blockage.

Call Our Plumbers In Tuggerah

Established in 2016, Blocked Plumbing Services provides services that suit your needs. We know how hectic daily life today can be and customize our services according to each customers’ needs. Facing a plumbing emergency on a busy day in the middle of the week can be quite frustrating. But with our team of dedicated workers, you don’t have to worry about your plumbing systems or cleaning up. We have a very strict work ethic and make sure that every customer receives quality plumbing services. You can get a plumber in Tuggerah within an hour to your location. Your comfort is very important to us so we make sure that every job we leave your home spotless. Cleaning out blocked drains is a dirty job and can actually leave things very messy. However, our team will always make sure that we clean out everything before we leave. Blocked Plumbing Services is based on the Central Coast and our services extend to all surrounding suburbs. We pride ourselves in providing 100% workmanship guarantee and also ensure that our team plumbers are always up to date in any new developments in industry technology. Our team also makes sure that they are constantly in touch with you before arriving at your location. You will be contacted at least 30 minutes before our arrival so that you have enough time to cancel or change the time if you want. We provide services in Bateau Bay, Umina Beach, Newcastle, Ourimbah, Terrigal, Erina, Noraville, Saratoga, Woongarrah and other areas. We also provide 24-hour emergency services, so you can call us at any time of the day and we will be there. Give us a call today and get a free quote!

Call us now for the best plumbing solution!

Our plumbers are professionally trained and have years of experience behind them. We have the skills to tackle your plumbing problem and find a proper, lasting solution. If you need an emergency plumber to come fix your plumbing today, call us now on 0439 596 4246 or 02 4312 7385!